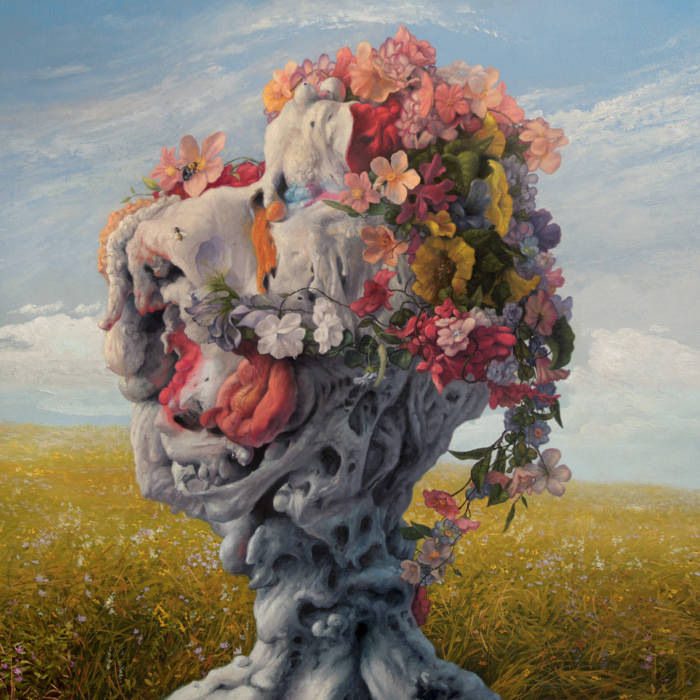 tonycordeshimself The songs are masterfully composed and flow together beautifully, and the orchestration is exactly how I want metal orchestration to sound: full, playable by a real orchestra, and just as important to the music as the vocals, drums, guitar, and bass are. Favorite track: Far from Where Dreams Unfurl.

Alienmold Fantastic and sprawling album that deftly weaves melodic and brutal together across its entire span.

K. In the year 2019 many great albums were released, but not a single one of them was so powerful, beautiful and advanced as "Veil of Imagination". A perfect mix of progressive death metal with some folk influences. Favorite track: The Tyranny of Imagination.
more...

This album is no longer available for purchase on Bandcamp.

For physical copies, preorders of Digipaks and Vinyl are currently available at these two shops:

Poetry excerpts taken from “Ode on the Intimations of Immortality from Recollections of Early Childhood” by William Wordsworth, and “Little Gidding” by T.S. Eliot

Bandcamp Daily  your guide to the world of Bandcamp

Featuring appearances from Kari Faux, Bluestaeb and and interview with NY-bred artist Wiki